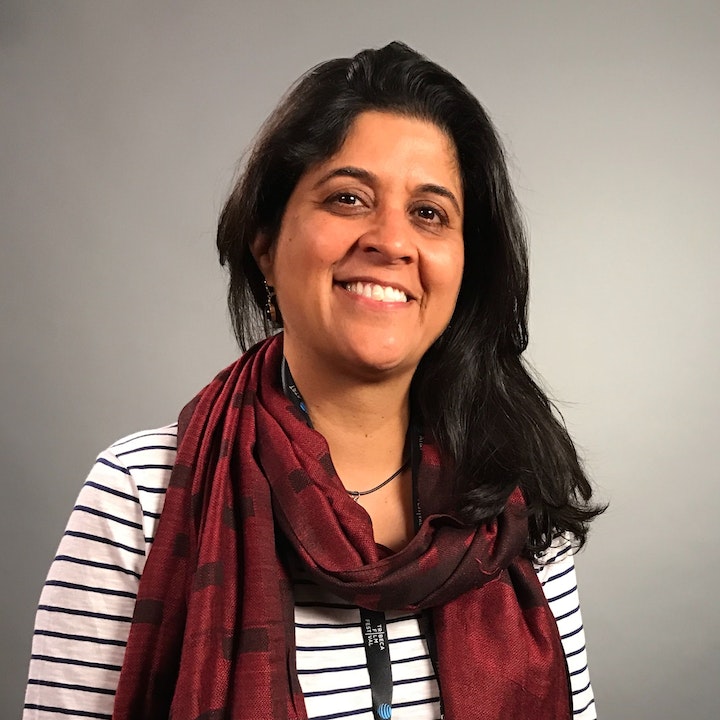 Documentary filmmaker Laj Waghray’s keen observation and deep listening skills are evident in her films. She produced and directed Sleepovers, and On Hands, is currently working on Searching for Sparrows and just released the short film, Together Alone. During our conversation we discuss Post-it notes, Deep Work, and the primal urge to nest, organize and make order before starting a new project.

1. We’re so complex and weird as human beings - we know what is good for us and what will give us satisfaction so why don't we just go do more of that?

2. If you listen very carefully each tree and each kind of a leaf makes a different sound.

3. Social media is like an unwanted guest in your house. They have just arrived, they have no plans of leaving, and we just don't know whether we're going to get along or not, but we are figuring it out.

4. It is such a privilege to do work that allows you to meet people who are doing such insanely cool things. Entering their studios and places of work exposes you to this whole different way of thinking .

5. Commit to watching at least one documentary film a month.

Together Alone, a short film by Laj

On Being with Krista Tippett podcast 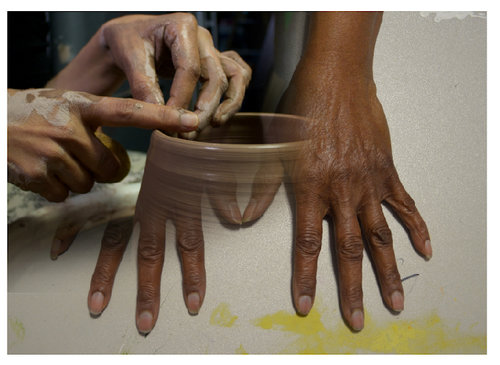 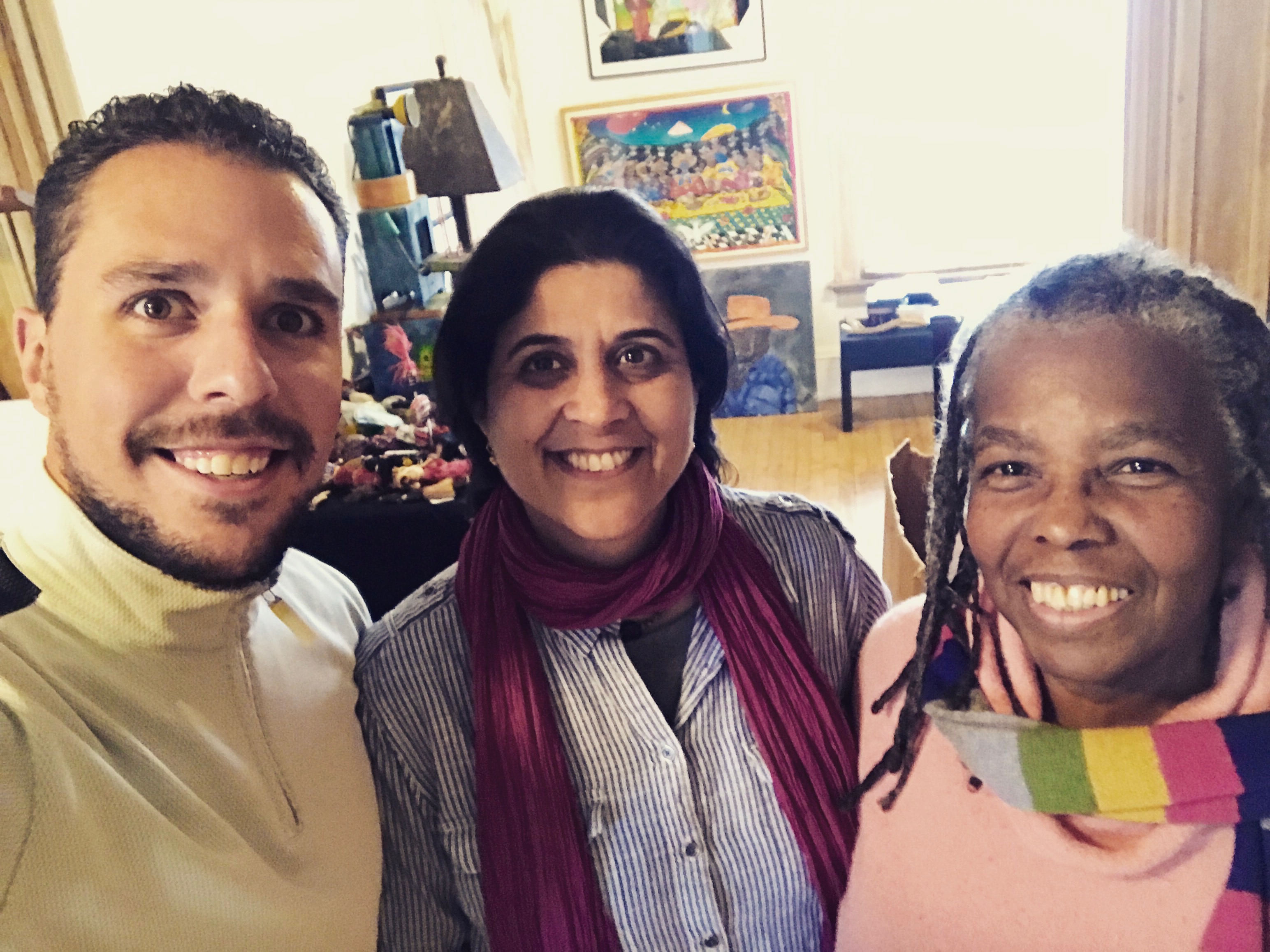 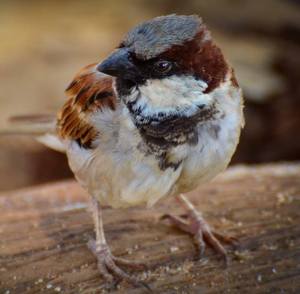 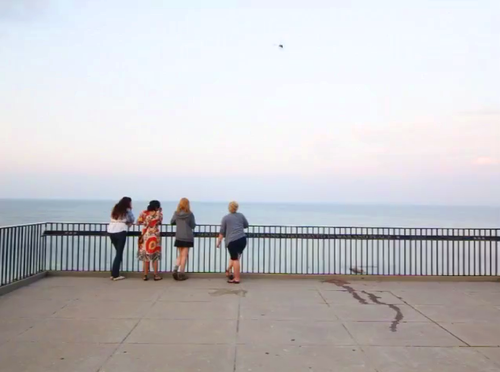 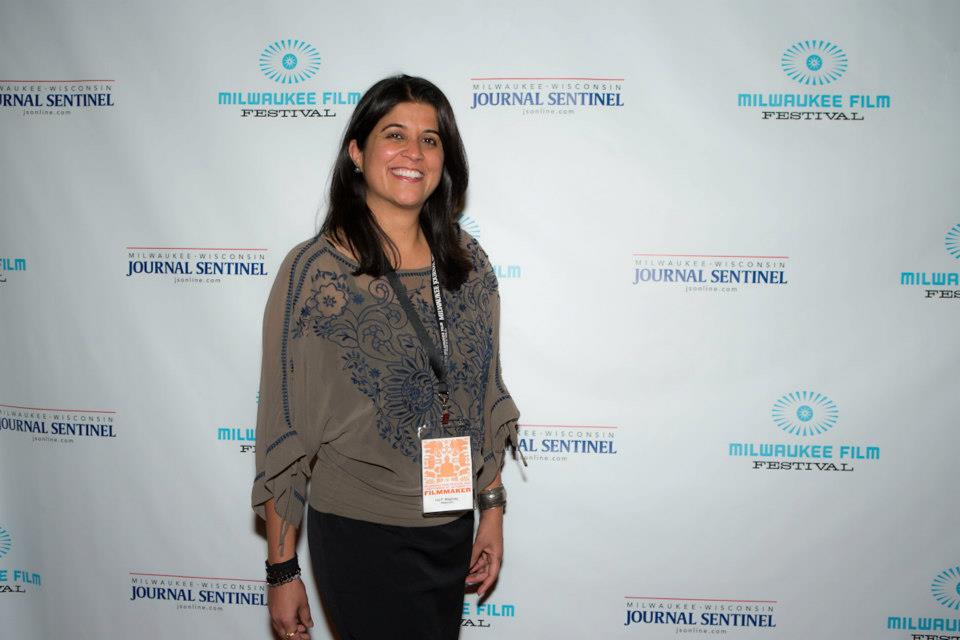 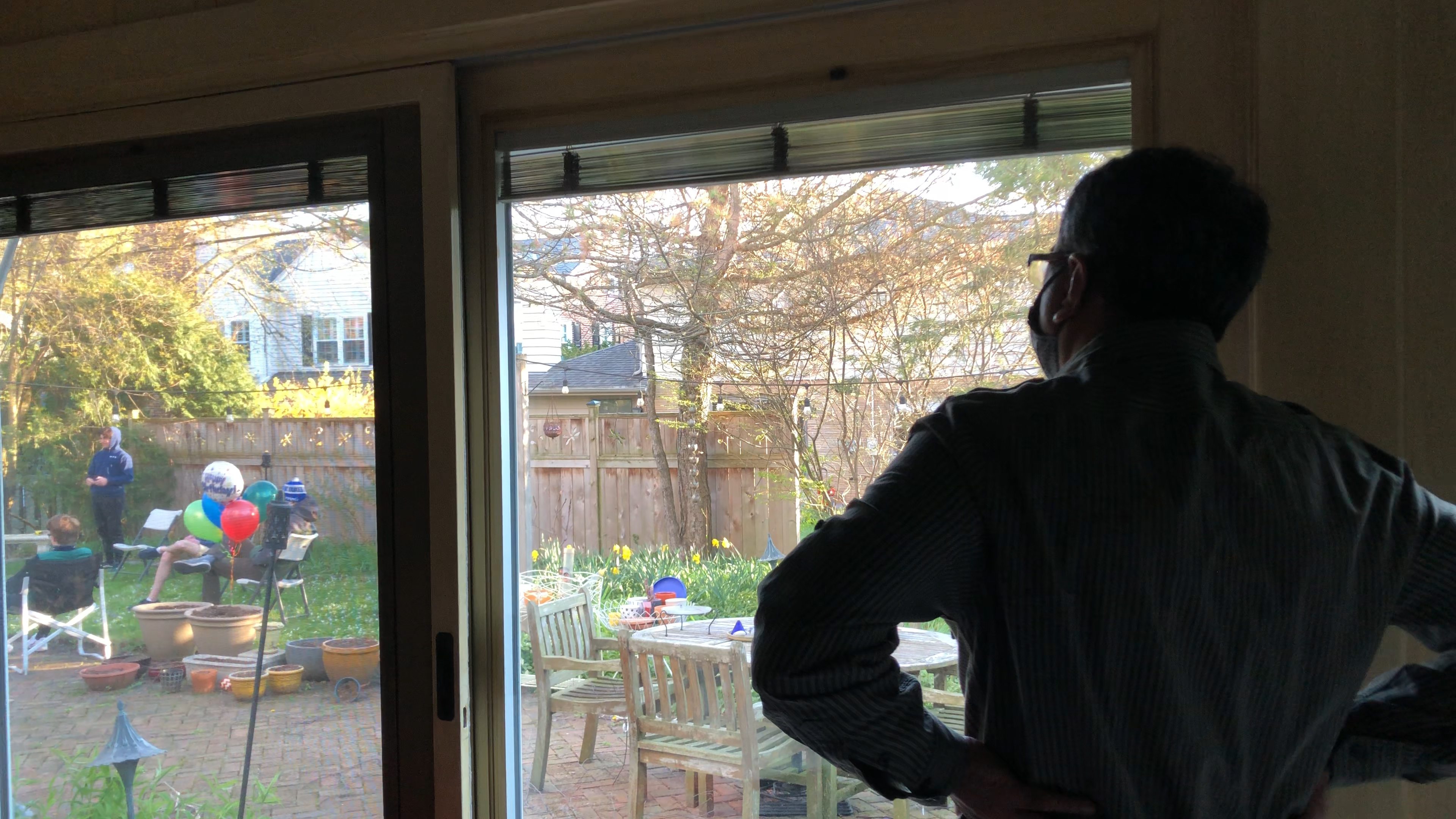 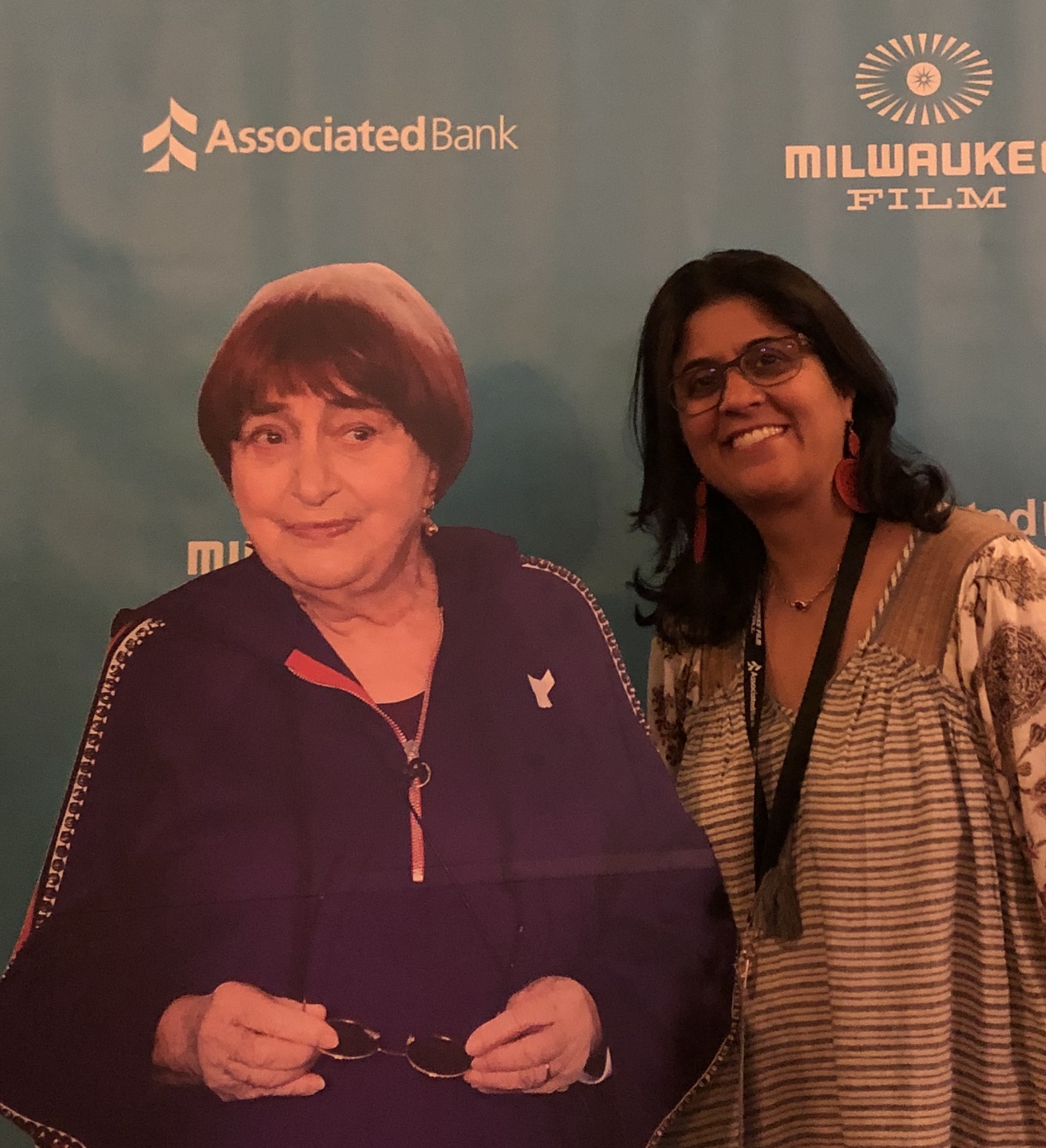 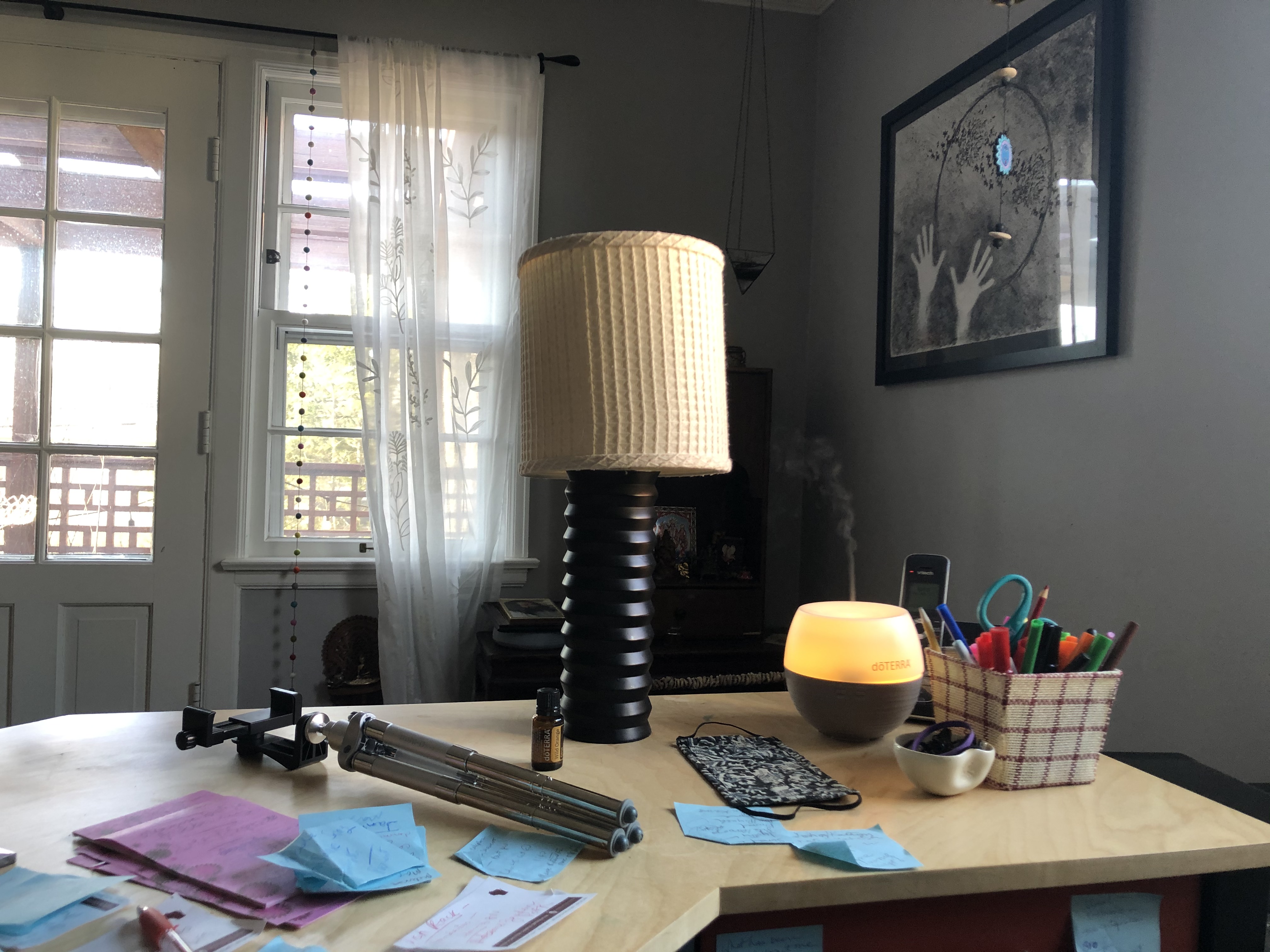 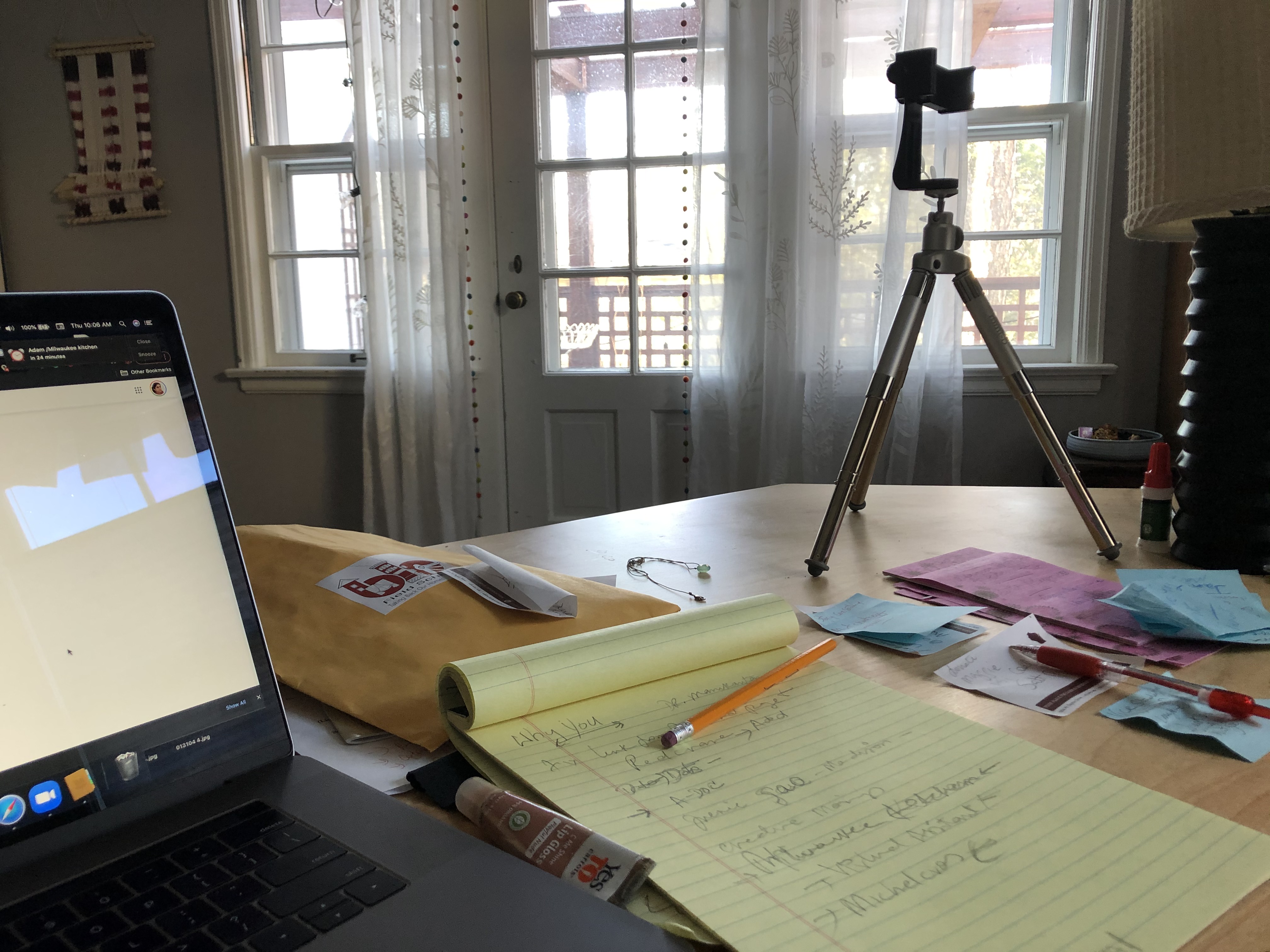 Thank you so much for listening!

If you have any general questions or comments for the show, click here.